Mike Keenan began film work at age 17, for KCTS in Seattle Washington, and apprenticed for a post production house in Pioneer Square.  He has numerous and varied experience as both a film and sound effects editor, and after attending NYU Film for his Masters, began recording sound professionally for independent features in and around New York, and then for the news magazine shows on the three major networks.

Mike is also an avid photographer, operating in darkrooms his entire life, shooting on location for documentary and other television shows. Mike started in features, he is an expert with locations and with top equipment at his disposal. Clients who call on Mike know they will get the highest quality to match the very highest standards of todays rigorous television programming. He is an expert at location shooting and sound, with over 35 years in the industry. 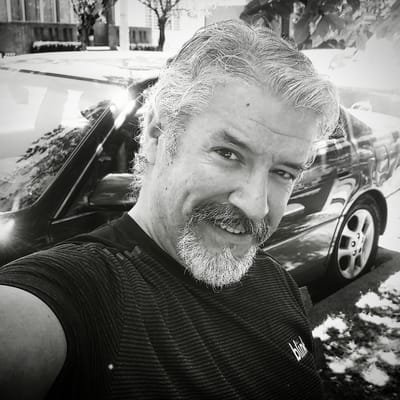