Show/Episode Title and Date of Air (if known) 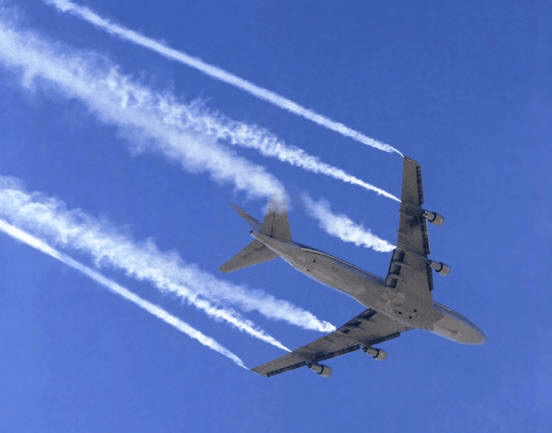 JFK jr. and wife crash near Martha's Vineyard.  CBS and ABC (recreated flight very next night in same conditions and recorded all sound with pilot and correspondent thru in-flight com system)

The Crash at the Rockaways  American Airlines loses jet at takeoff from JFK - NBC and ABC News. 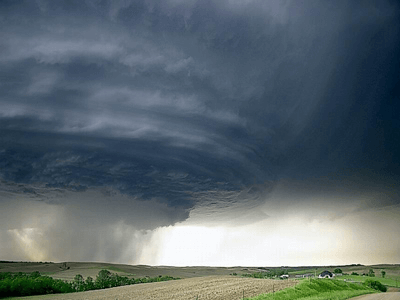 The Massacre at Binghamton, N.Y. 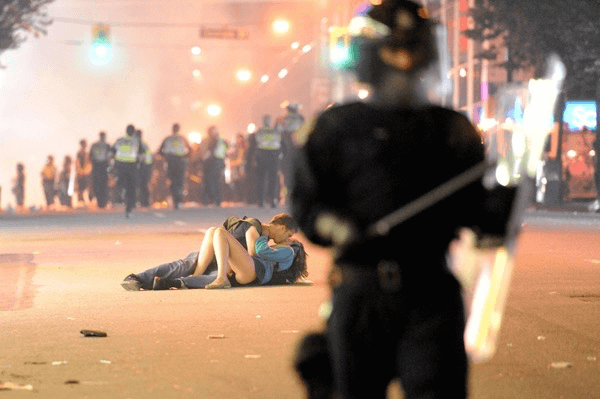 Naked Work  BBC hour documentary on the story of how IBM downsized and disenfranchised the American Worker.  Aired Fall of 1999.

Locked Inside a Nightmare  Alleged rape and abuse inside juvenile detention facilities run by Wackenhut Corporation, incl. all surveillance and interviews in Texas and Louisiana.  60 Minutes II (Scott Pelley).

The Buyer's Bible  Story behind the lawsuit brought against Consumer Reports by Isuzu and Suzuki.  60 Minutes II aired June 6, 2000.

The World Trade Center Attacks  for BBC doc unit 'MacIntyre Investigates' shot September 17-21 at scene, as it unfolded, including many interviews on scene and with Port Authority families who lost loved ones. 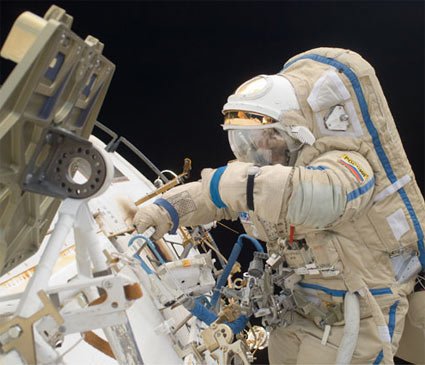 Episodes of Panorama and Tomorrow's World, for BBC. 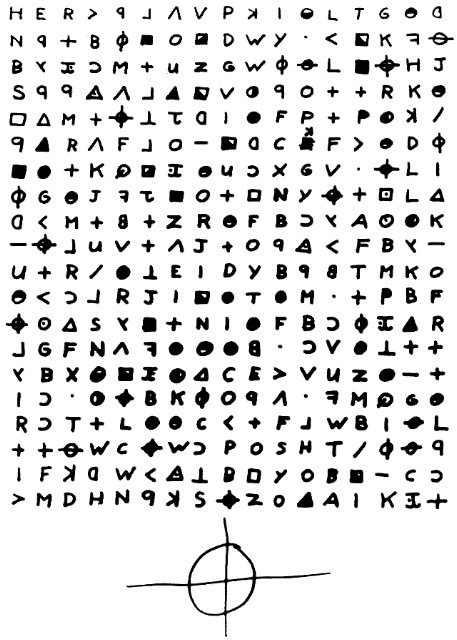 Many other tickertape and various other New York parade coverage 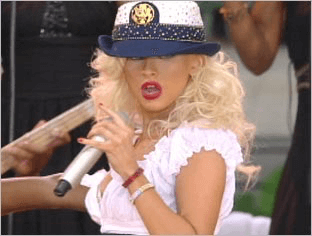 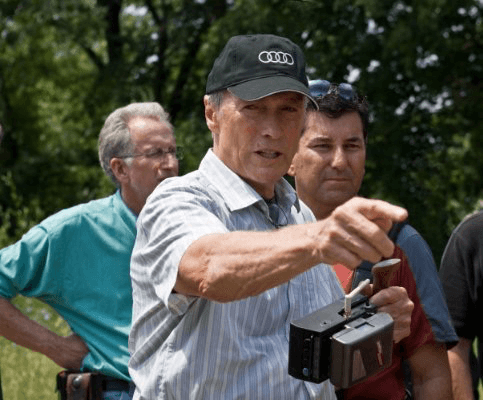 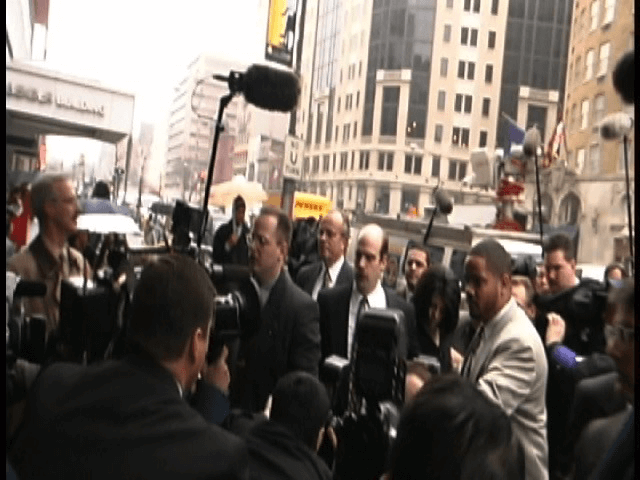 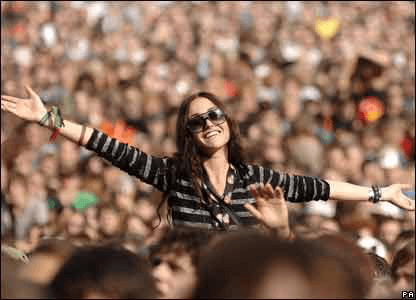 Dan Rather (for CBS) 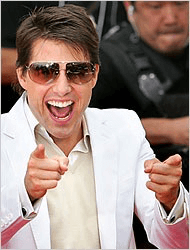 "If I Let Myself Go" Dionne Warwick and Chuck Jackson 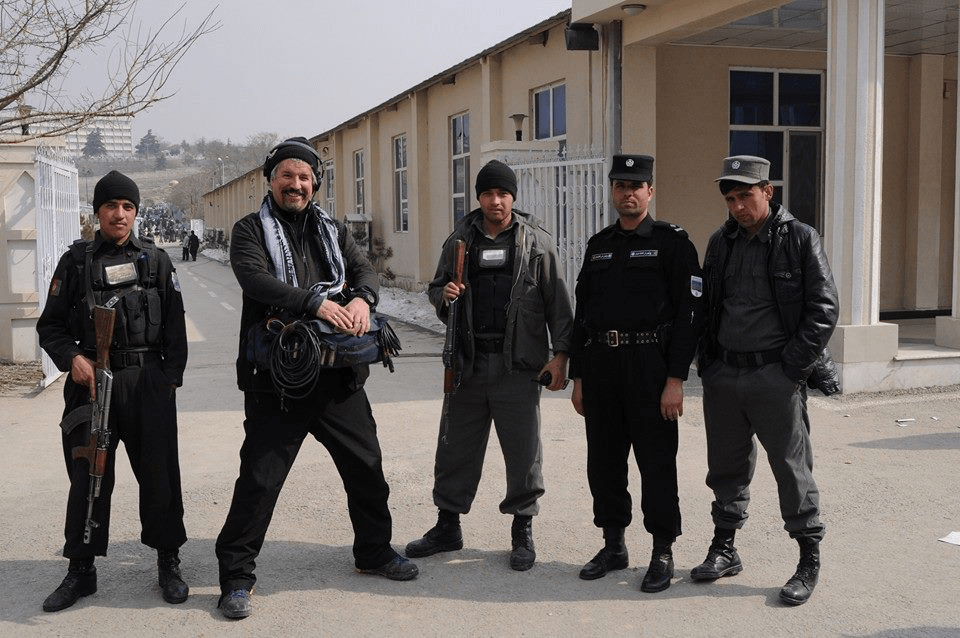