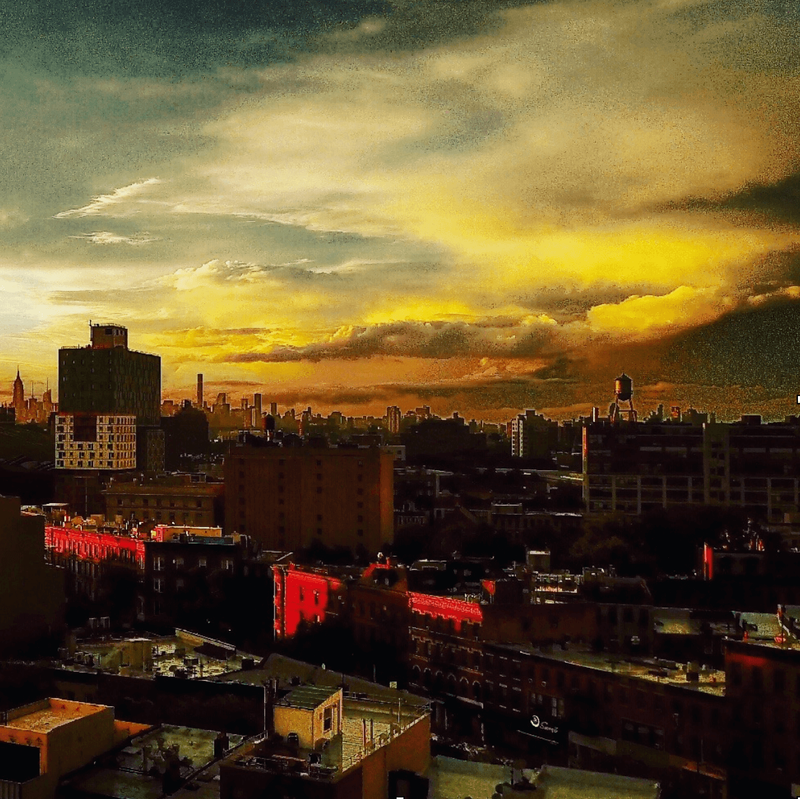 We provide a high quality product and reliable service for our customers.

Employees play an important role in any business.  If traveling to a foreign land, fixers and translators are an invaluable buffer.  Let us use our network to provide reliable people.

Prepping for a contest of Buzkashi.  Ashraf Ghani campaign, 2014 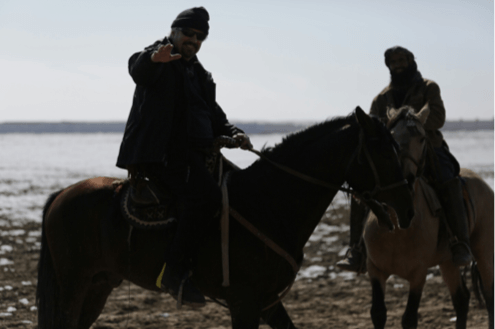 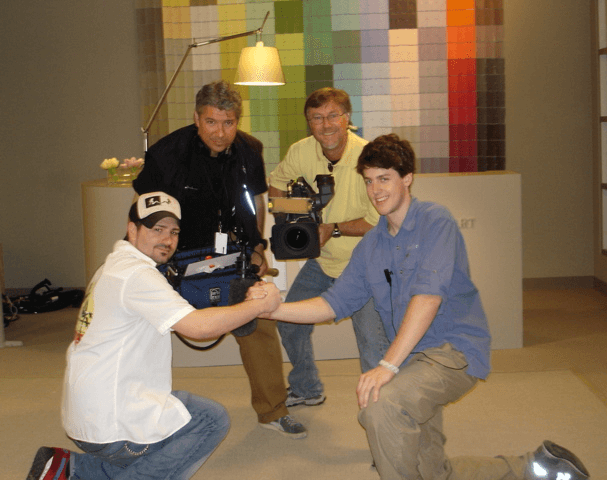